Moscow, Russia – 14 December 2021 – Sistema PJSFC (“Sistema” or the “Corporation” or, together with its subsidiaries and affiliates, the “Group”) (LSE: SSA, MOEX: AFKS) announces that its subsidiary LLC Sistema Telecom Assets has exercised its call option to acquire the stake owned by VTB Bank (Europe) SE (“VTB”) in Sinocom Investments Limited, which owns shares of Ristango Holding Limited (owner of 100% of Binnopharm Group’s authorised capital) for a total of RUB 9.06 billion. As a result of the transaction, the Corporation’s effective stake in Binnopharm Group has increased to 75.3%.

Previously, VTB acted as Sistema’s financial partner in acquisitions of assets in the pharmaceuticals sector. As a result of this partnership, Binnopharm Group has become one of Russia’s leading pharmaceuticals producers, having consolidated 88.6% of PJSC Sintez, 100% of JSC Biocom, 95.4% of JSC Alium, and 75% of JSC Binnopharm.

As a result, Sistema has become the largest shareholder in Ristango Holding Limited and through it also Binnopharm Group, with an effective stake of 75.3%. A consortium of investors consisting of the Russian Direct Investment Fund (RDIF), the Russia-China Investment Fund (co-founded by RDIF and China Investment Corporation) and leading Middle Eastern funds holds 12.5%; VTB Capital, represented by Nevsky Property Investments Limited, holds 11.2%. The remaining 1% stake in Ristango Holding Limited is owned by an individual minority shareholder.

“Sistema plans to continue to strengthen its footprint in the pharmaceuticals sector. We are strong believers in the prospects for Binnopharm Group, which is growing fast and is highly profitable – revenue for the first nine months of 2021 increased 22.1% year-on-year, while OIBDA rose 81.9%. We believe that Binnopharm can become a major growth driver for the value of Sistema’s asset portfolio,” said Vladimir Chirakhov, President of Sistema.

“VTB values its collaboration with Sistema and we are pleased with our partnership in the Binnopharm Group project to establish a pharmaceutical holding company, launch production of a coronavirus vaccine and develop other modern drugs. All of this not only enables Binnopharm to grow its market presence but also to strengthen healthcare across Russia. VTB is ready to consider participating in future pharmaceuticals projects to support the development of the sector in Russia and help Russian producers expand to international markets,” said Yuri Soloviev, First Deputy President and Chairman of VTB’s Management Board.

Binnopharm Group is one of Russia’s largest pharmaceutical companies that combines five production sites located in different regions of Russia: JSC Alium (formerly OBL Pharm in the Serpukhov district of the Moscow region), JSC Binnopharm (two sites: Zelenograd and Krasnogorsk), PJSC Sintez (Kurgan) and JSC Biocom (Stavropol). The Company produces a wide range of drugs across therapeutic groups and has the largest portfolio of drugs among Russian manufacturers (more than 450 marketing authorisations, including the COVID-19 vaccine Sputnik V).

Sistema PJSFC is a publicly traded Russian investment company with a diversified portfolio of assets serving over 150 million customers in the sectors of telecommunications, high technology, financial services, retail, paper and packaging, agriculture, real estate, tourism and medical services. The company was founded in 1993. Revenue in 2020 was RUB 691.6 billion; total assets equalled RUB 1.4 trillion as of 31 December 2020. Sistema's global depositary receipts are listed under the "SSA" ticker on the London Stock Exchange. Sistema's ordinary shares are listed under the "AFKS" ticker on Moscow Exchange. Website: www.sistema.com. 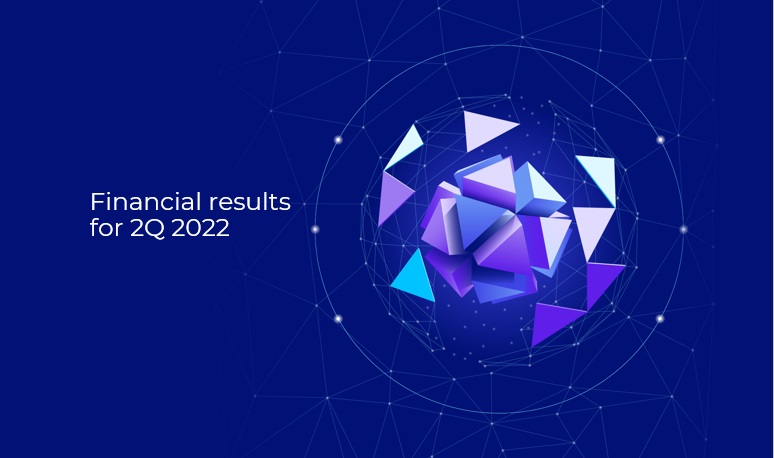