19 February 2021, Moscow – Sistema PJSFC (“Sistema”, the “Corporation” or, together with its subsidiaries and affiliates, the “Group”) (LSE: SSA, MOEX: AFKS), a publicly-traded Russian investment company, announces completion of the establishment of the pharmaceutical holding company Binnopharm Group (“Binnopharm Group” or “the Holding”).

To create the pharmaceutical holding company, Sistema and its financial partner, VTB Group (“VTB”), contributed their 56.2% stake in OJSC Sintez (which includes CJSC Biocom) to the equity of Binnopharm Group. At the same time, Sistema, VTB and a consortium of investors consisting of the Russia-China Investment Fund (a fund established by the Russian Direct Investment Fund and China Investment Corporation) and major Middle East funds (collectively, the “Investor Consortium”) contributed an 85.6% stake in JSC Alium (which includes JSC Binnopharm) to the equity of Binnopharm Group. As a result, the effective stake of Sistema together with VTB in Binnopharm Group will be 79%, and the Investor Consortium will have 15.8%. The remaining 5.2% of shares are distributed among individual minority shareholders.

“Consolidation of pharmaceutical assets on the basis of Binnopharm Group is an important step towards transforming the holding into a leader on the Russian pharmaceutical market, with a diversified product portfolio, experienced management, and significant production and research potential. Binnopharm Group companies are already demonstrating impressive performance: in 2020, sales grew by 25% year-on-year to RUB 27.5 bn. Consolidation of assets into a single holding company will support further growth of the business and add shareholder value, including by achieving synergies from the merger, optimisation of marketing and promotion costs, reduction in administrative costs, and expansion of the geographic coverage of sales. We are pleased that our strategy for the development of the pharmaceutical business met with the approval of our partners and they supported the establishment of a single pharmaceutical holding company,” said Vladimir Chirakhov, President of Sistema.

“The creation of one of the leading diversified pharmaceutical holdings will allow the development and production of high quality and innovative medicines to increase the wellbeing and life expectancy of the Russian population. One example of such an approach was the start of production of the Sputnik V vaccine against the coronavirus infection at the Binnopharm plant in Zelenograd. The participation of RDIF’s foreign partners in the consolidation project confirmed their interest in investing in the Russian pharmaceutical and healthcare sectors, their readiness to work together with RDIF on the implementation of national projects, as well as on the further development of the Binnopharm group, including its initial public offering in the future”, said Kirill Dmitriev, CEO of the Russian Direct Investment Fund.

Sistema PJSFC is a publicly-traded Russian investment company with a diversified portfolio of assets serving over 150 million customers in the sectors of telecommunications, technology, financial services, retail, timber processing, agriculture, real estate, e-commerce, hospitality and healthcare. The company was founded in 1993. Its revenue in 2019 reached RUB 656.9bn; its total assets equalled RUB 1.3tn as of 31 December 2019. Sistema's global depositary receipts are listed under the “SSA” ticker on the London Stock Exchange. Sistema’s ordinary shares are listed under the “AFKS” ticker on the Moscow Exchange. Website: www.sistema.com 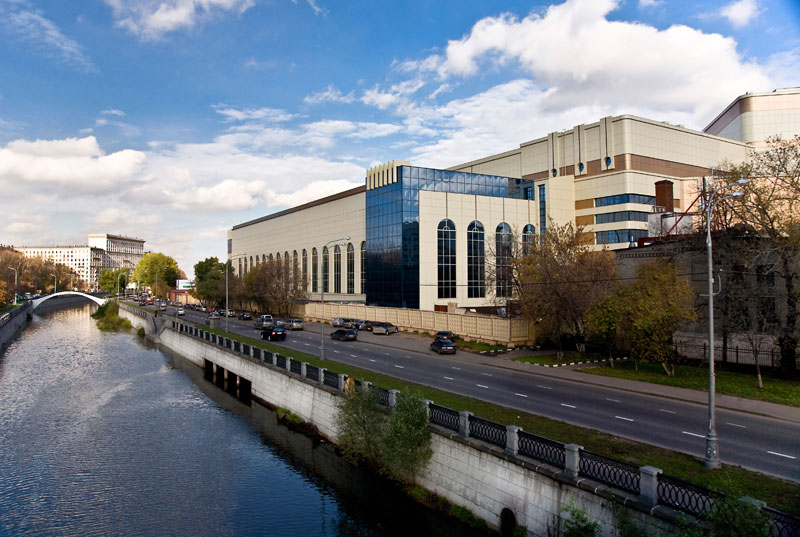 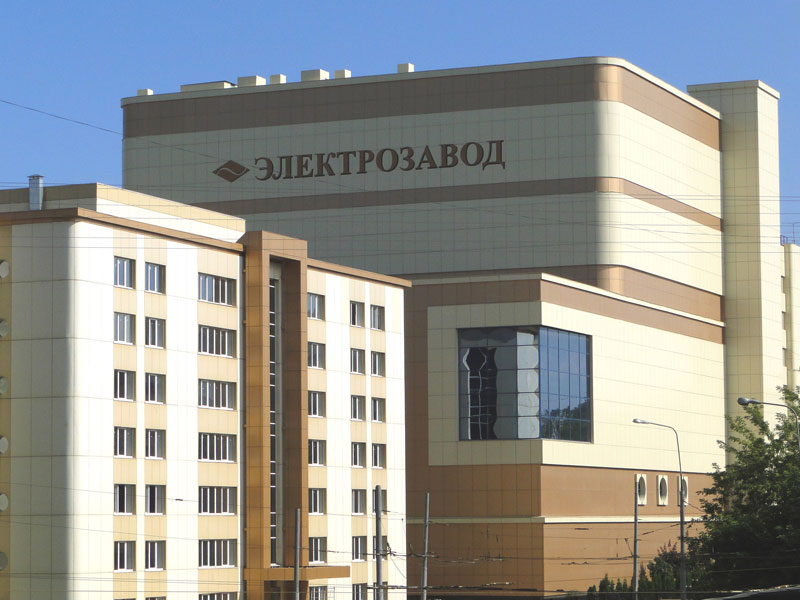