In accordance with the terms of the Programme and the agreement between Sistema Finance S.A. and the Purchaser, the number of MTS shares to be transferred by Sistema Finance S.A. in this transaction was calculated based on the number of ordinary shares and American depositary shares of MTS purchased by the Purchaser from the third parties in September 2020 pro-rata to Sistema Group’s effective equity stake in MTS. As a result of the transaction Sistema Group's effective stake in MTS amounted to 50.0177%. 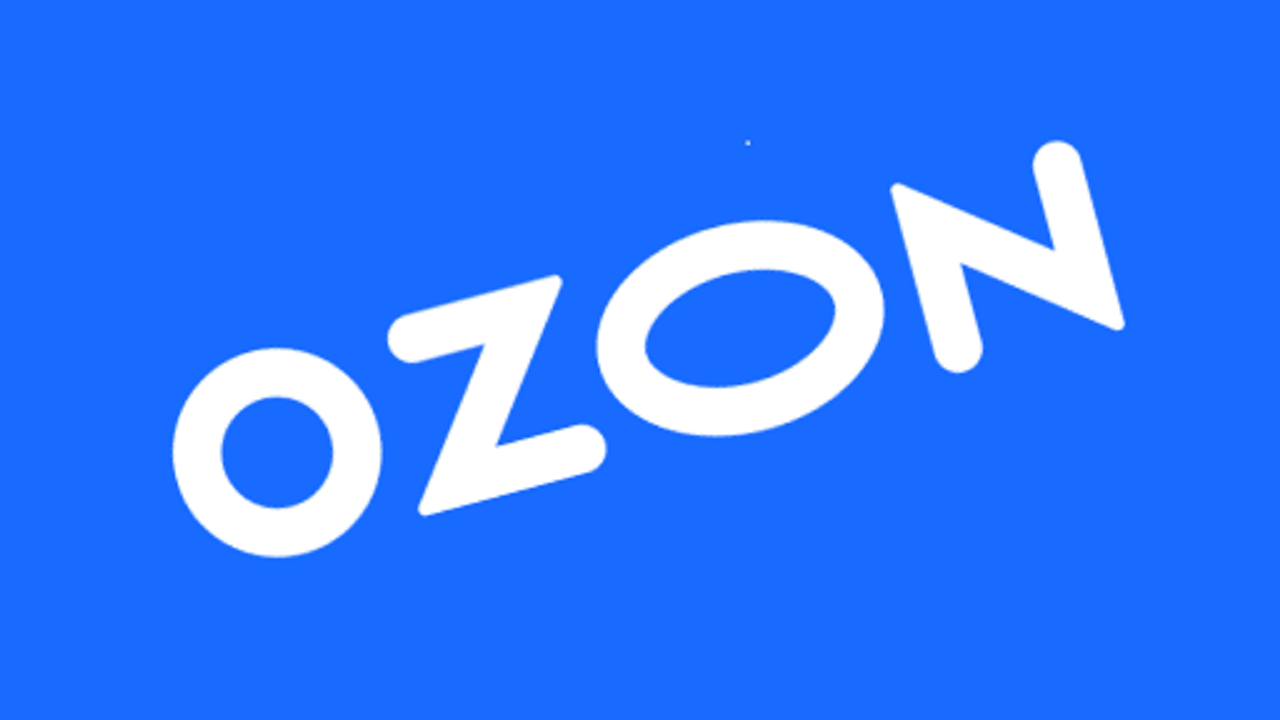