MTS to invest in navigation and cartographic solutions

MTS and MTS Auto LLC, a 100% subsidiary of MTS, announce an investment in Navitel Group, a Russian provider of navigation and cartographic solutions. As a result of the deal, MTS will gain control over Navitel Group, which will enable MTS to create its own geoservices platform for the development of an ecosystem of services and transport solutions.

The priorities will be the use of a navigation and traffic service in MTS Auto head units for cars, the use of maps in MTS mobile applications, as well as the use of cartographic data as a source of big data to create and improve products for MTS Group as a whole.

Commenting on the deal, General Director of MTS Auto Denis Smirnov said: “Navitel, as a leading independent provider of navigation solutions in the Russian market with its own maps and licenses, has a strong team of software developers and experts in creating navigation and video recording devices. The deal will enable MTS to acquire its own solutions for its geoservices platform and competencies in building optimal routes, which will enable not only the strengthening of MTS Auto but also the more efficient usage of geolocation and mapping solutions in more than 60 MTS services and projects in different areas—from smart cars, vehicle monitoring and kicksharing to mobile apps and retail gadgets, as well as in analysis of big data when building a telecom infrastructure and creating new products, including advertising and recommendation services. In turn, MTS Auto and Navitel, thanks to synergies and investments from MTS, will receive resources to improve their cartography, online services and IT processes, including for solving problems involved in using cartography for unmanned vehicles in the future”.

The core business of MTS Auto, a 100% subsidiary of MTS, is the provision of high-speed Internet in cars, the development of multimedia devices for cars, comfort and telematics systems, as well as software for them. A separate area of activity is focused on the creation of integrated solutions for the digitalization of the automotive industry.

Founded in 2006, Navitel Group is a developer and distributor of navigation software, and an independent provider of geoservices and monitoring services in Russia. Navitel also develops navigation devices and video recorders. Navitel’s mapping services provide global coverage for more than 40 million users around the world. 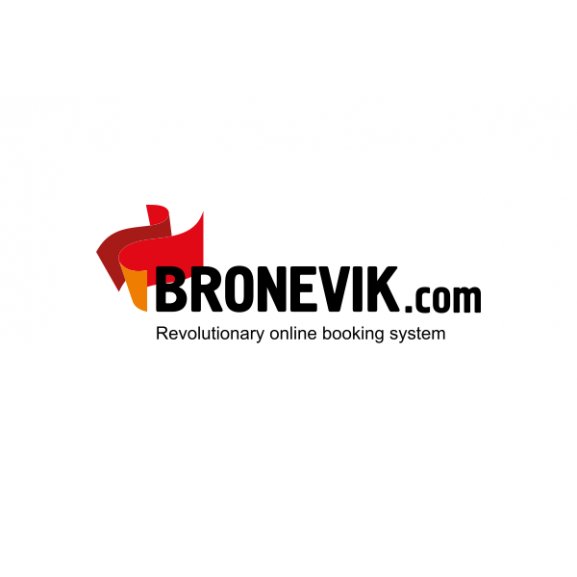 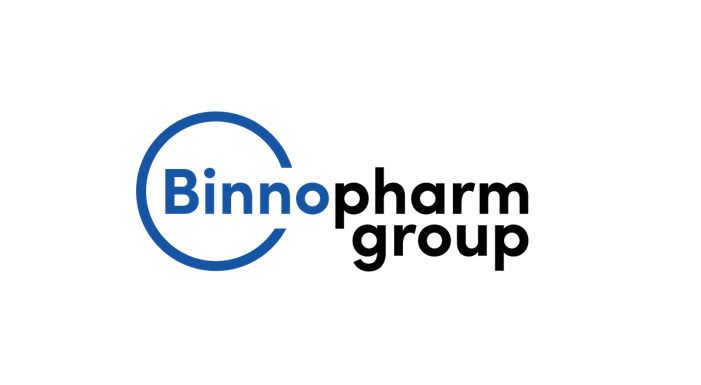