London, March 4, 2020: Five, the UK self-driving company, has raised $41M in a Series B round of equity funding. New investors are Trustbridge Partners, Direct Line Group and Sistema VC. Existing investors Lakestar, Amadeus Capital Partners, Kindred Capital and Notion Capital also participated in the round, which makes Five one of Europe’s best-funded self-driving startups, with $77M raised to date.

The next decade is expected to bring the widespread roll-out and commercialisation of advanced self-driving technology. However, before the industry can get there, it must overcome some formidable challenges. These include how to integrate many new and existing components into a self-driving system that is functional enough to operate safely in the real world, and how to build essential safety assurance evidence that is both measurable and sufficient. These challenges are exacerbated by unavoidable hardware and system software limitations, by the high dimensionality and changing nature of the real world, by the need to apply deep learning models to key aspects of self-driving systems and by the need to discover, label and curate vast quantities of data to develop, train, maintain and verify these systems.

The nature of these challenges makes self-driving simultaneously the most strenuous and the most exciting science and engineering endeavour of our era, requiring the world’s leading mathematicians, scientists and engineers to tackle them.

Five (Five AI Inc.) began developing its approach to self-driving technology in 2016, and a year later secured the lead role in StreetWise, a UK government-aided development program in which Direct Line Group also contributed. Over three years, Five’s expert team developed a high functionality self-driving system for mixed-use urban public roads. In 2019, that technology was demonstrated over hundreds of rides driving autonomously over a 19km route in London, one of the world’s most complex testing environments.

Five’s work in building a sophisticated self-driving system has led to a profound understanding of how to develop and assure safety-critical software that encounters and interacts with complex and changing objects, behaviours and environments in the real world. In consequence, Five’s team began building cloud-based platforms alongside its software to address the most complex challenges it encountered in the process of development and assurance.

This latest round of funding will be used to productize these vital offline cloud-based development platforms alongside high-value components of Five’s online vehicle software. Together, these will provide global partners with the means to bring needed performance and engineering certainty to their self-driving programs and deliver the assurance evidence required for their safety cases, both of which will be essential for meaningful public road deployments and the widespread commercialisation of self-driving technology.

David Lin of Trustbridge Partners said: “We invest in category-leading companies that are delivering transformational change wherever they’re located. As Europe’s leading self-driving startup, Five is the furthest ahead in developing a clear understanding of the scientific challenges and novel solutions that move the needle for the whole industry. Five has successfully applied Europe’s outstanding science and engineering base to create a world-class team with the energy and ambition to deliver safe self-driving. We are delighted to join them for this next phase of growth.”

Joining Five’s board is Gus Park, MD of Motor Insurance at Direct Line Group, who commented: “Autonomous and assisted driving technology is going to play a huge role in the future of cars. We have worked closely with Five on the StreetWise project, and we share a common interest in solving the formidable challenges that will need to be addressed in bringing safe self-driving to market. Insurers will need to build the capability to measure and underwrite new types of risk. We will be collaborating with Five’s world-class team of scientists, mathematicians and engineers to gain the insight needed to build safe, insurable solutions and bring the motoring revolution ever closer.”

Stan Boland, Five’s CEO, said: “This funding round is validation of the work we are doing and the role our technology is set to contribute to developing and assuring self-driving. We’re excited to be able to accelerate development and engagements with partners. Our shareholders have large and complementary contributions to make to that progress, and we are delighted to welcome Trustbridge, Direct Line Group and Sistema VC to our cap table. We look forward to their support on the next stage of our journey.”

Five’s founding team has collectively built businesses that have sold for more than $1bn, and the company has established close ties with some of the world’s leading academic institutions. With origins in the communications chip industry, Five’s founders are experts in the use of cutting-edge tools and techniques to verify deep technology, including finding and addressing residual bugs in high-complexity silicon and software. The team is now applying this knowledge to the challenges of self-driving, which it is well on track to solving.

Five is a self-driving technology company founded and based in the UK. Since its seed funding in 2016, Five’s science and engineering knowledge has been applied to the complex challenges that the automotive and tech industries must solve before the widespread commercialisation of self-driving technology can take place. In 2017, Five attracted UK government support for Streetwise, a project to develop, integrate, test and demonstrate a safe and highly functional self-driving system in London. It has attracted the most investment of any European startup in self-driving to date. 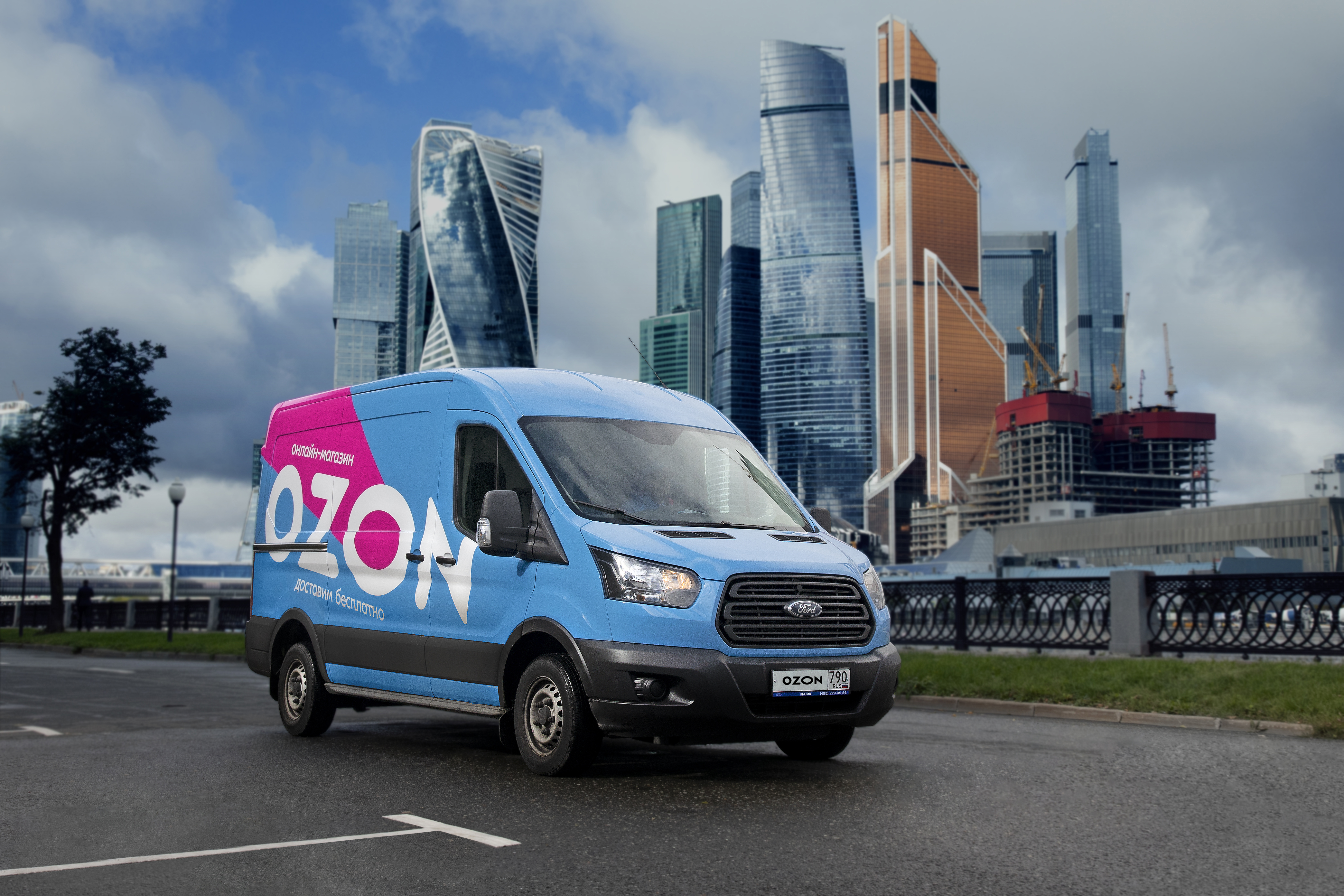 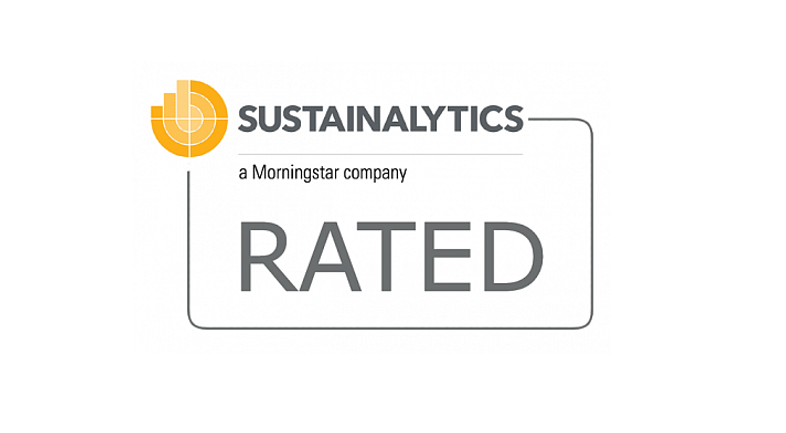 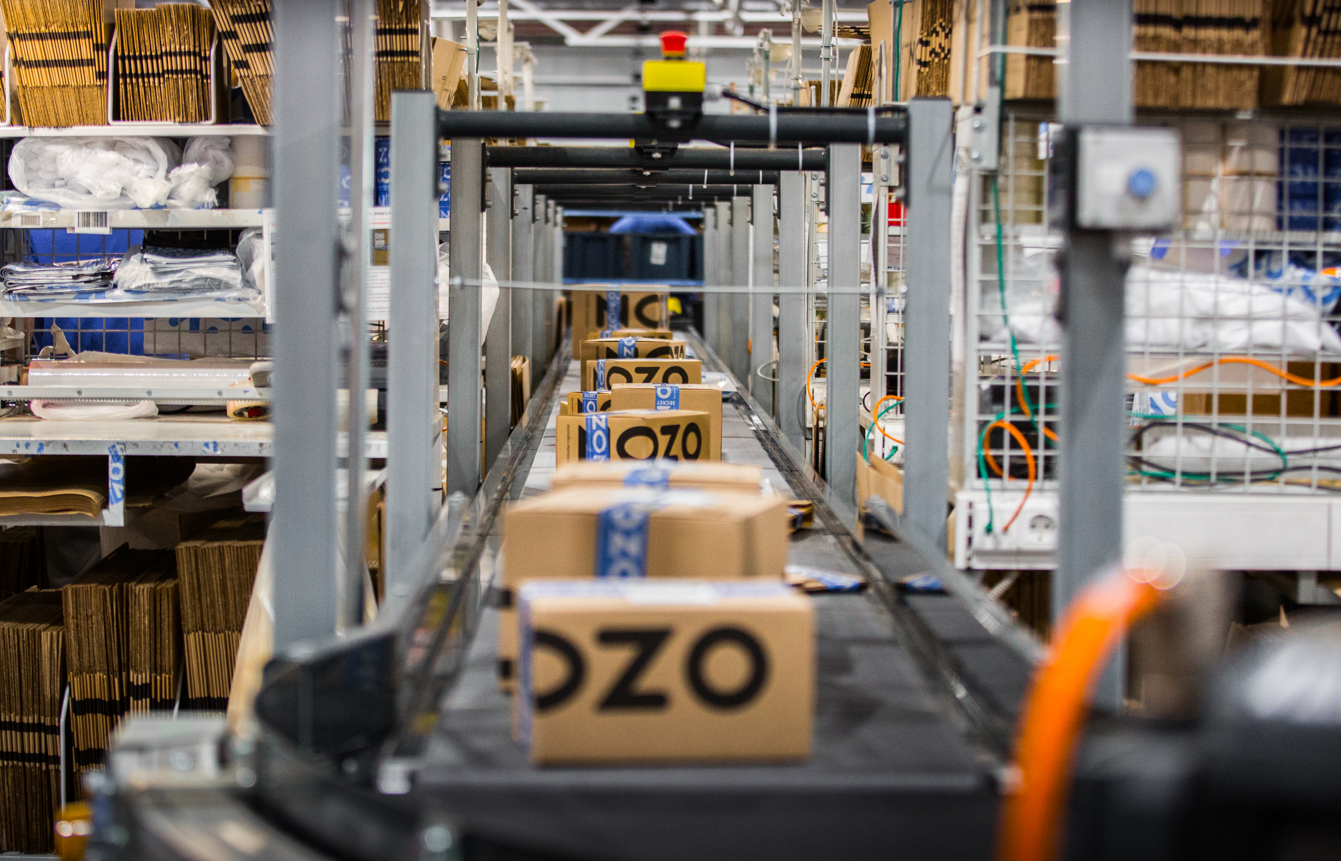 Ozon is expanding its presence in Kazakhstan