Sistema VC is a venture capital fund investing in growth-stage Deep Tech companies, using unique technologies that are hard to reproduce to take products and solutions to a new level, with potential to become leaders in their industries or niches.

Sistema VC since 2016 is investing in growth-stage high-tech companies with potential to become leaders in their industries or niches.


Sistema VC and MTS investment in YouDo in 2018 was recognized the “Best Syndicate Deal” in the Venture Investor award by the Russian Venture Capital Association and its partner – Russian Venture Company.

In 2020-2021, Sistema VC’s startegy will focus on exits from assets in which it invested in 2016-2017. The fund continues its work associated with raising funds for portfolio companies and reserves the right to participate in follow-on funding rounds of its portfolio companies.

Sistema VC regularly organises and supports events on business, technology and innovations that promote technological progress and change life for the better. These events serve as a platform for exchanging experience within the industry and for introducing portfolio startups to the market.


In 2019, the fund continued to hold conferences in the framework of own networking project titled #public_tech. The conferences bring together promising startups that are relevant for specific portfolio companies and for Sistema VC.

In 2019, Sistema VC held conferences on retail tech and agritech while the fund’s portfolio company VisionLabs, with the support of Sistema VC, held its third annual international conference on computer vision and machine learning titled “Machines Can See”. The summit brought together 20,000 attendees, and its business programme included machine vision researchers from around the world.

A
Financing the project at the stage of entering the market, organizing mass production and hiring a full-fledged team.
B
Scaling a company after reaching predetermined targets and developing new sales markets, expanding in a occupied niche and increasing profit margins.
Follow-ons
Late stages of development in order to create mass production and increase profits. 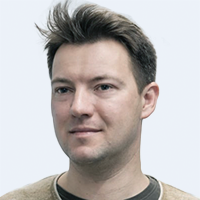 Оne of the world's leaders in computer vision and machine learning.
VisionLabs' flagship product is a face recognition LUNA platform, which can analyse vast amounts of photo and video data in real-time mode to detect people's faces and run them against multi-million databases. The company's technological partners are Intel, Cisco, Facebook and Google.

Developer of VR games with a scientific component.
The company was set up by one of Russia's oldest game developers, Nival. The best known games, InMind and InCell, are devoted to studying biology.

The leading Russian online marketplace for personal services.
Russia's biggest online service connecting customers with service providers for performing household errands and business tasks. A user can publish a task on the YouDo.com website or in a mobile app (available for iOS and Android), set the price and select a provider among those who respond to the announcement. All providers are checked by the service and are assessed by users, which guarantees the high quality of their work.

А developer of a leading GPU-accelerated database for massive data.
The company’s core product is a data warehouse that relies on machine learning algorithms and makes it possible to process terabytes of data 100 times faster and 10 times cheaper than CPUbased solutions. The product is already used by some major companies in telecom, advertising, media, and other industries (Orange, Cellcom, Amdocs, PubMatic). The company received the prestigious Big Data Excellence Award 2018 for providing the technology for a large-scale cancer research programme.

One of the biggest players in the Russian e-commerce segment.
The company's strategy is aimed at accelerating growth and building a significant market share to support a subsequent IPO. Ozon has some unique competitive advantages — a strong brand and business model: an online supermarket with an extremely broad product mix; its own chain of warehouses and distribution centres, which allows for quick delivery.

Sistema transferred its stake in Ozon to the fund in 2016.

Artificial intelligence to optimise grain supply.
The company has developed a cloud platform to optimise the supply chain for agricultural companies. The startup operates at the intersection of precision farming, big data, cloud computing, machine learning and mobile technology. Its platform collects and analyses data on the state of grain crops to forecast deliveries. The optimisation helps reduce the impact of seasonal risks on yields and save resources.

A mobile app for booking flights and hotels and renting cards in the US at the lowest price available.
For the annual subscription users get access to the floor prices of over 800 airlines, 1 mn hotels and the world's top 40 car rental companies. The application is available only to US users and targets frequent travellers.

Educational products based on VR/AR technologies.
The flagship product of the service is MEL Chemistry, which comprises 38 kits for chemical experiments, a learning app and VR glasses that allow seeing chemical substances "from inside."

Russian developers that use machine learning technologies to target digital advertising.
The platform Segmento adjusts online ads to a user's behaviour and helps businesses to improve interaction with potential customers.

The startup helps construction companies reduce errors through automation.
The company uses data collected with drones and other sensors (including GPS receivers) to create accurate cloud copies of actual construction sites. The platform greatly speeds up design work and reduces contracting costs. The product has already attracted some large development companies in the USA, such as ENGEO (geotechnical engineering) and Independent Construction (construction), which are now co-investors in TraceAir along with some business angels.

Five is a self-driving technology company founded and based in the UK.
The company's science and engineering knowledge is being applied to complex challenges the industry must solve before the widespread commercialisation of self-driving technology.Since its seed funding in 2016, Five’s science and engineering knowledge has been applied to the complex challenges that the automotive and tech industries must solve before the widespread commercialisation of self-driving technology can take place. In 2017, Five attracted UK government support for Streetwise, a project to develop, integrate, test and demonstrate a safe and highly functional self-driving system in London. It has attracted the most investment of any European startup in self-driving to date. 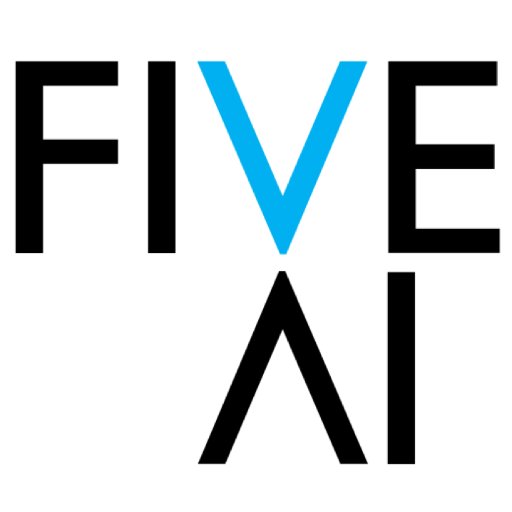 А developer of solutions for virtualisation of information network functions.
The company develops network software for popular x86 servers that processes traffic as quickly as expensive specialised network equipment produced by leading manufacturers. NFWare's solutions are based on NFV/SDN technologies, which allow some functions of network infrastructure to be virtualised. 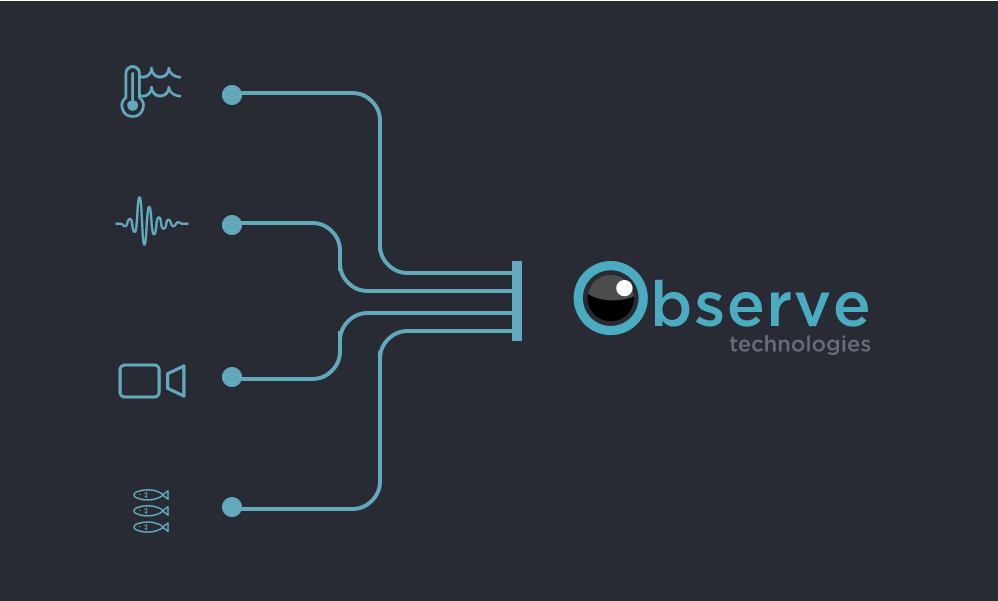 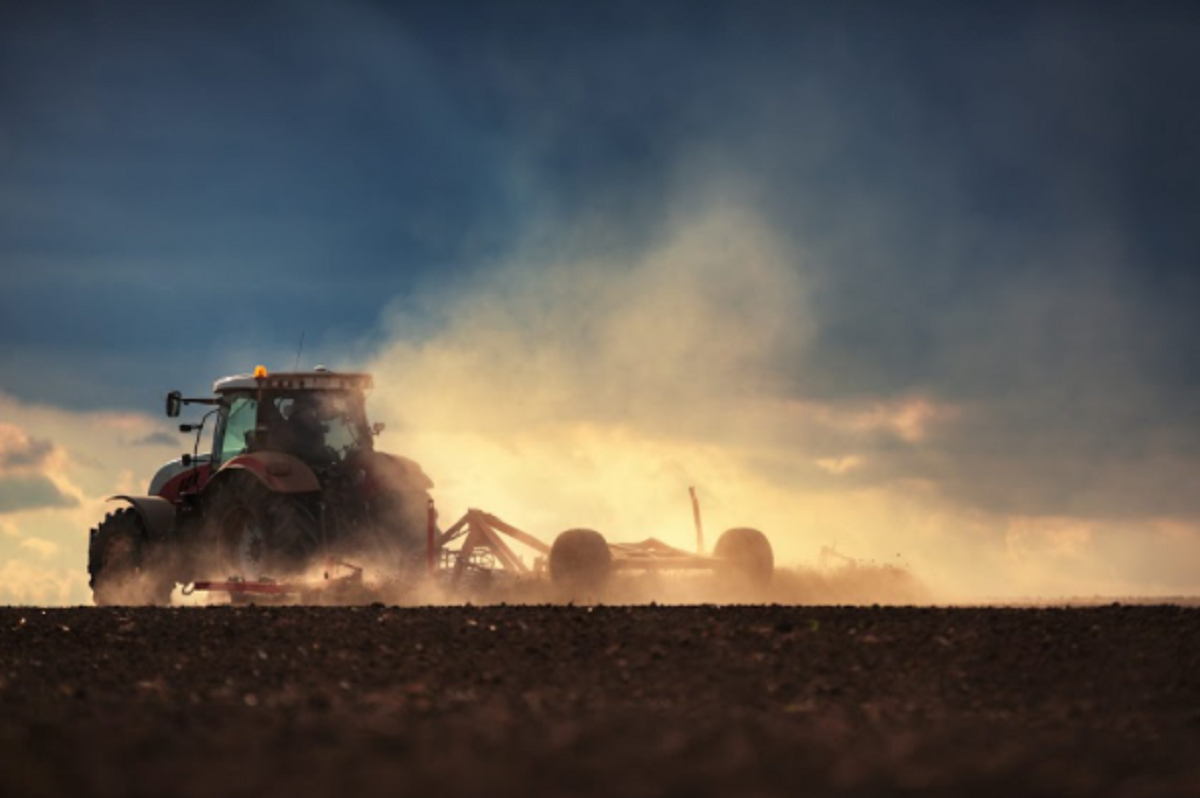 SQream raises $ 39.4 mn in Series B+ financing round to accelerate its Deep Tech product innovation for the rapid analytics of massive data stores 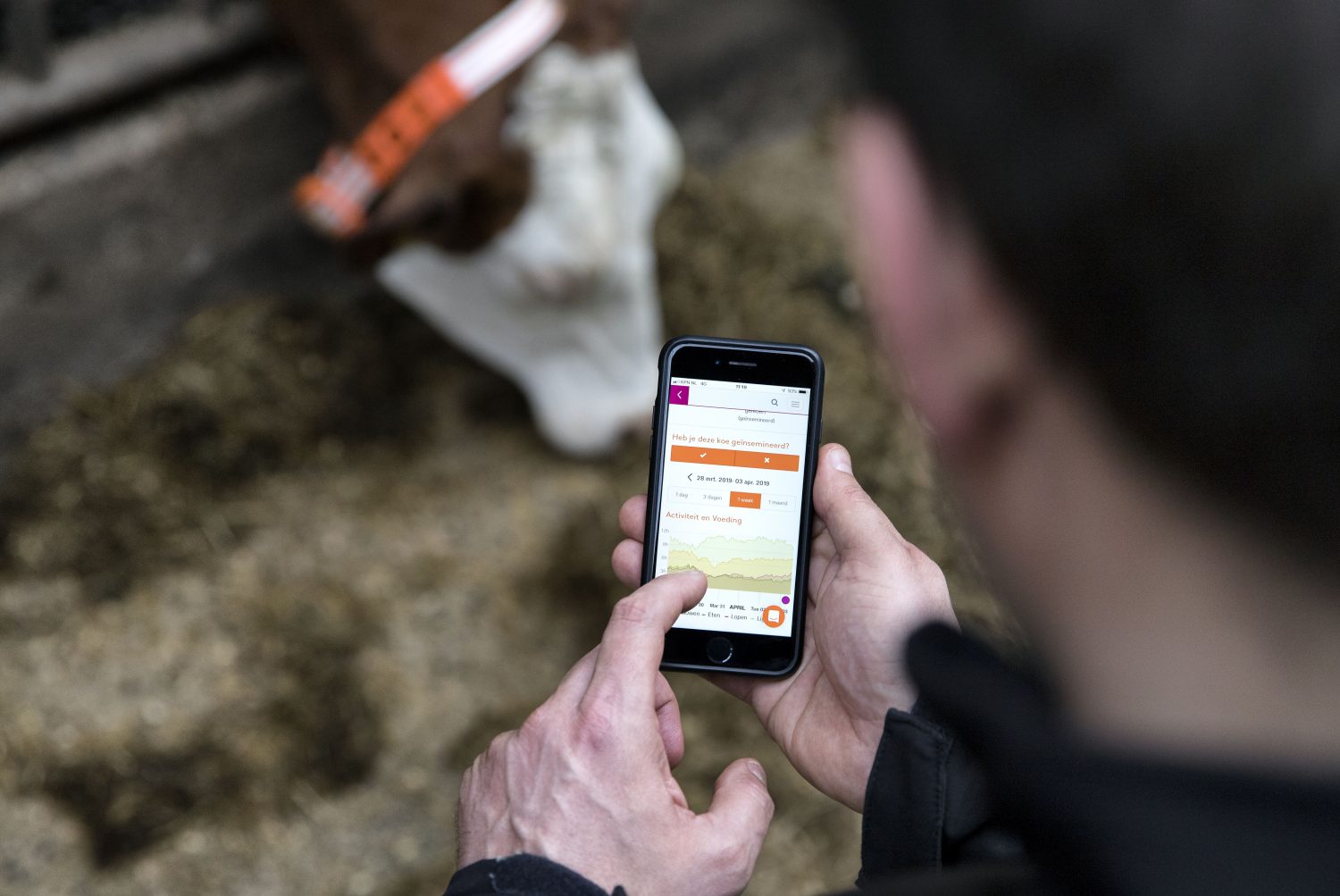