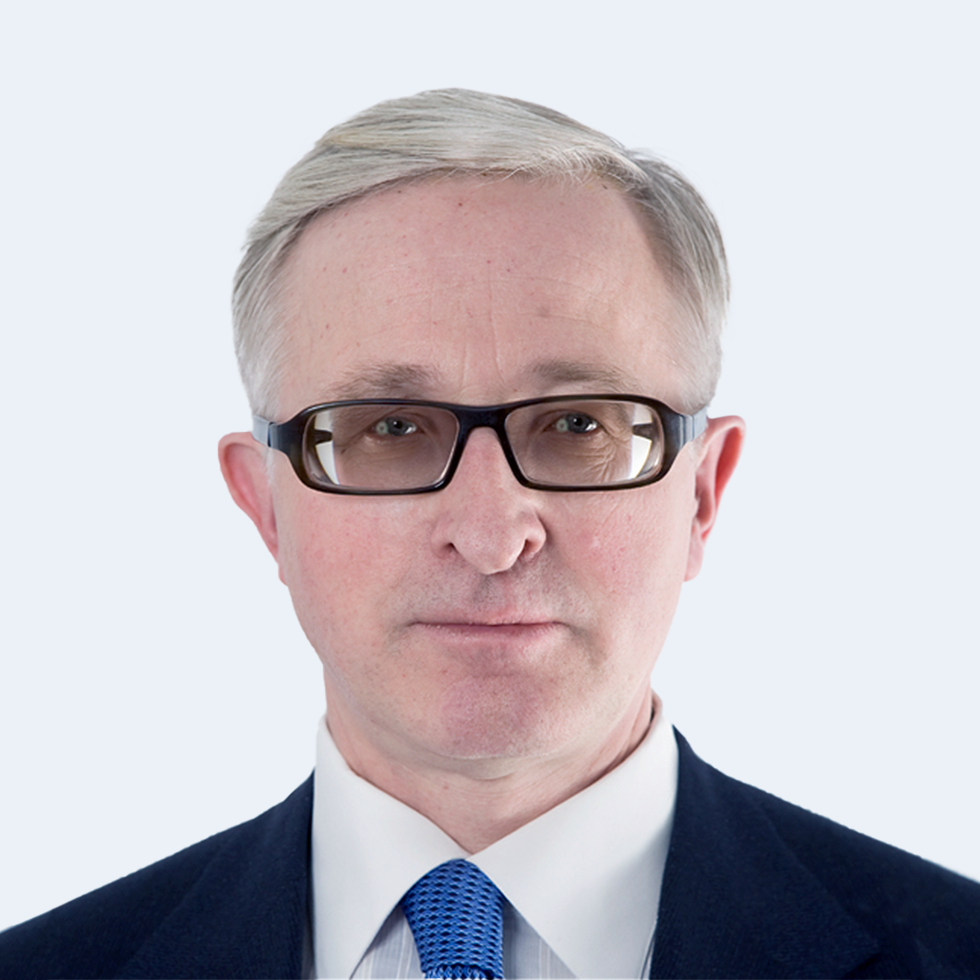 Graduated from the Economics Department of the Lomonosov Moscow State University and holds a PhD in economics.

Born in 1951 in Arkhangelsk region.

Alexander Shokhin has been a member of the Board of Directors of Sistema PJSFC since 2021 and is an Independent Director as defined by Bank of Russia and Moscow Exchange. He is a member of Audit, Finance and Risk Committee; Nomination, Remuneration and Governance Committee; Sustainability and Investor Relations Committee of the Board.

Mr Shokhin serves as President of the Russian Union of Industrialists and Entrepreneurs. He is Honorary Professor of the Moscow State University, President of the National Research University – Higher School of Economics (HSE University), Head of the Department of the Theory and Practice of Business-Government Interaction.

Mr Shokhin represents the interests of employers in the Russian Trilateral Commission on the Regulation of Social and Labor Relations, heads the National Council under the President of the Russian Federation for Professional Qualifications and participates in a number of the Presidential advisory bodies. He also is a member of the Expert Council under Russian Government, the Supervisory Board of the Agency for Strategic Initiatives (ASI), Chairman of the International Council for Cooperation and Investment (ICCI), Vice Chairman and Board Member of the Silk Road International Chamber of Commerce (SRCIC) etc.

Mr Shokhin held a variety of offices at the USSR Ministry of Foreign Affairs, including Head of International Economic Relations, and holds the diplomatic rank of Minister Extraordinary and Plenipotentiary of the 1st class.

He was Deputy Prime Minister of the Russian Federation for Financial and Economic Affairs.

Chair of the Supervisory Board at Renaissance Capital.

Mr Shokhin was a member of the Civic Chamber of the Russian Federation.

He was elected President of the Russian Union of Industrialists and Entrepreneurs.