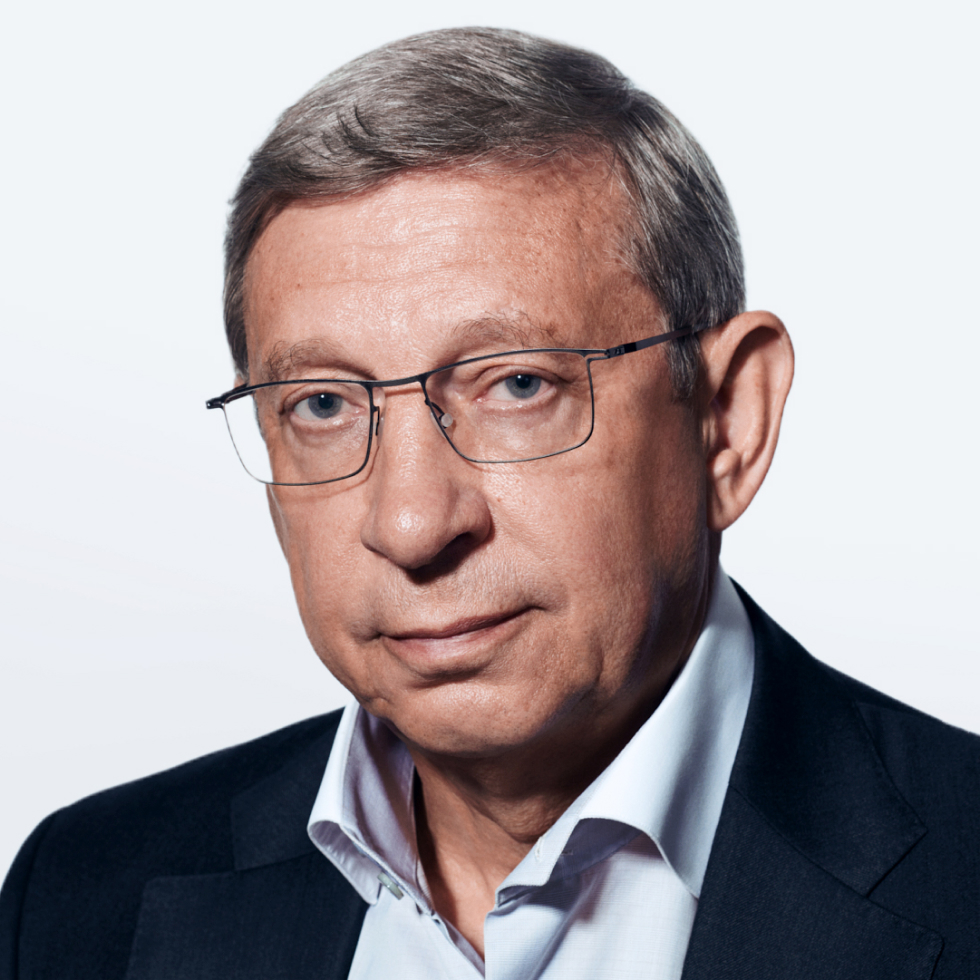 The principal shareholder of Sistema PJSFC.

Не plays an active role in improvement of competitiveness of the Russian industry, development of high technologies and innovations, science and culture.

Mr. Evtushenkov is Honorary Consul of the Grand Duchy of Luxembourg in the Russian Federation with jurisdiction over the Yekaterinburg and Khabarovsk regions.

Head of Technical Department; Head of the Main Directorate for Science and Technology of the Moscow City Executive Committee.

Chairman of the Moscow City Committee on Science and Technology.

Together with a group of like-minded people he created the Joint-Stock Financial Corporation Sistema.