Deputy Chair of the Board, Independent Director, Chairwoman of the Investor Relations and Dividend Policy Committee 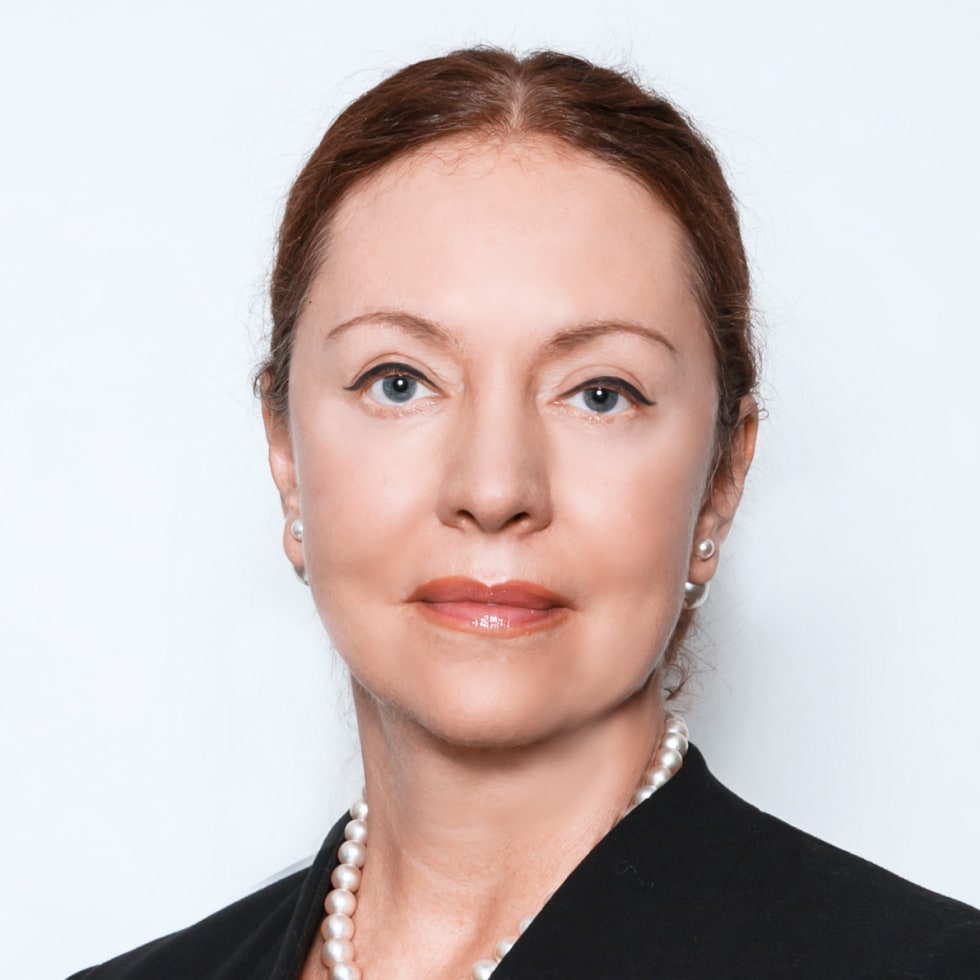 In 1984, graduated from the Moscow Engineering Physics Institute. PhD (economics), professor of the Higher School of Economics.

Born in 1961 in Aleksandrovsk, the Sakhalin region.

А member of the Board of Directors of Sistema PJSFC since 2017. Chairwoman of Investor Relations and Dividend Policy Committee; a member of Strategy Committee, member of Audit, Finance and Risks Committee; Nomination, Remuneration and Governance Committee; Ethics and Control Committee of the Board.
Author of over 50 articles and academic papers on economics, entrepreneurship, management strategy and business transformation.


Over the past 10 years Ms. Belova has been on the boards of more than 25 Russian and international companies. She is on the boards of directors of PAO Unipro, OAO Skorostnye magistrali and TiscaliS.p.A.

Advisor to the head of the Federal Nuclear Energy Agency.

Member of the Management Board, deputy CEO, director for strategy, corporate development and integration, OJSC SUEK.

A member of the Board of Directors (independent director), OJSC Sheremetyevo International Airport.

In June she was elected as Sistema’s Deputy Chairman of the Board of Directors.