Sistema_VC funds SenSat, a company on track to creating a more sustainable approach to infrastructure

Infrastructure is central to economic growth, quality of life and productivity. It is the set of basic systems, services and facilities required for the society to function properly. In its 2016 report, Oxford Economics said it expected global infrastructure investment needs to reach USD 94 trillion by 2040, a 19% increase from what would be delivered under current trends. This number would require the world to increase the percentage of GDP spent on infrastructure from 3% to 3.5%. McKinsey Global Institute estimates that nearly USD 49 trillion worth of infrastructure investments will need to be spent between 2016-2030 just to keep up with current global demands.

One company making a difference in the sector is SenSat, Sistema_VC’s latest investment. SenSat recently completed its Series A funding round Sistema_VC participated in. The round was led by Chinese multinational conglomerate Tencent.

Founded by Harry Atkinson and James Dean in 2015, SenSat is a London-based startup developing revolutionary products that could change the way infrastructure maintenance and development is approached by a number of stakeholders, including governments and businesses. The company has said that the current way infrastructure planning and delivery is handled is antiquated, which, according to SenSat’s estimates, results in USD 5.2 trillion direct economic loss per year.

The end product is a digital and up-to-date copy of real locations in a digitally readable format, enabling offline industries, such as infrastructure, to make more informed decisions and accurate analysis. This results in improvements in safety, cost efficiency, waste generation, project collaboration and carbon reduction.

SenSat plans to allocate the funds raised in the round toward growing its team focusing on data scientists, mathematicians, software developers and creative problem solvers, as well as international expansion. Sistema_VC is set to assist the company in entering the Russian market, where it expects to see significant demand for the product. 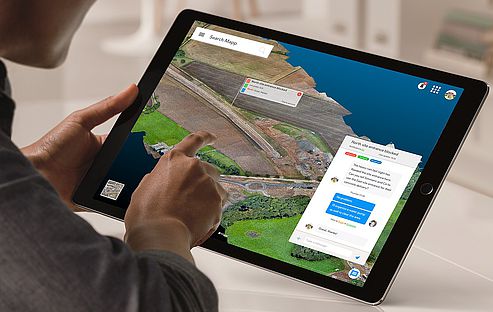 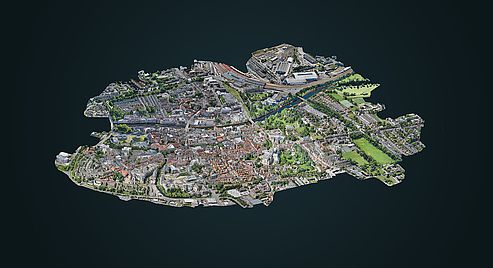